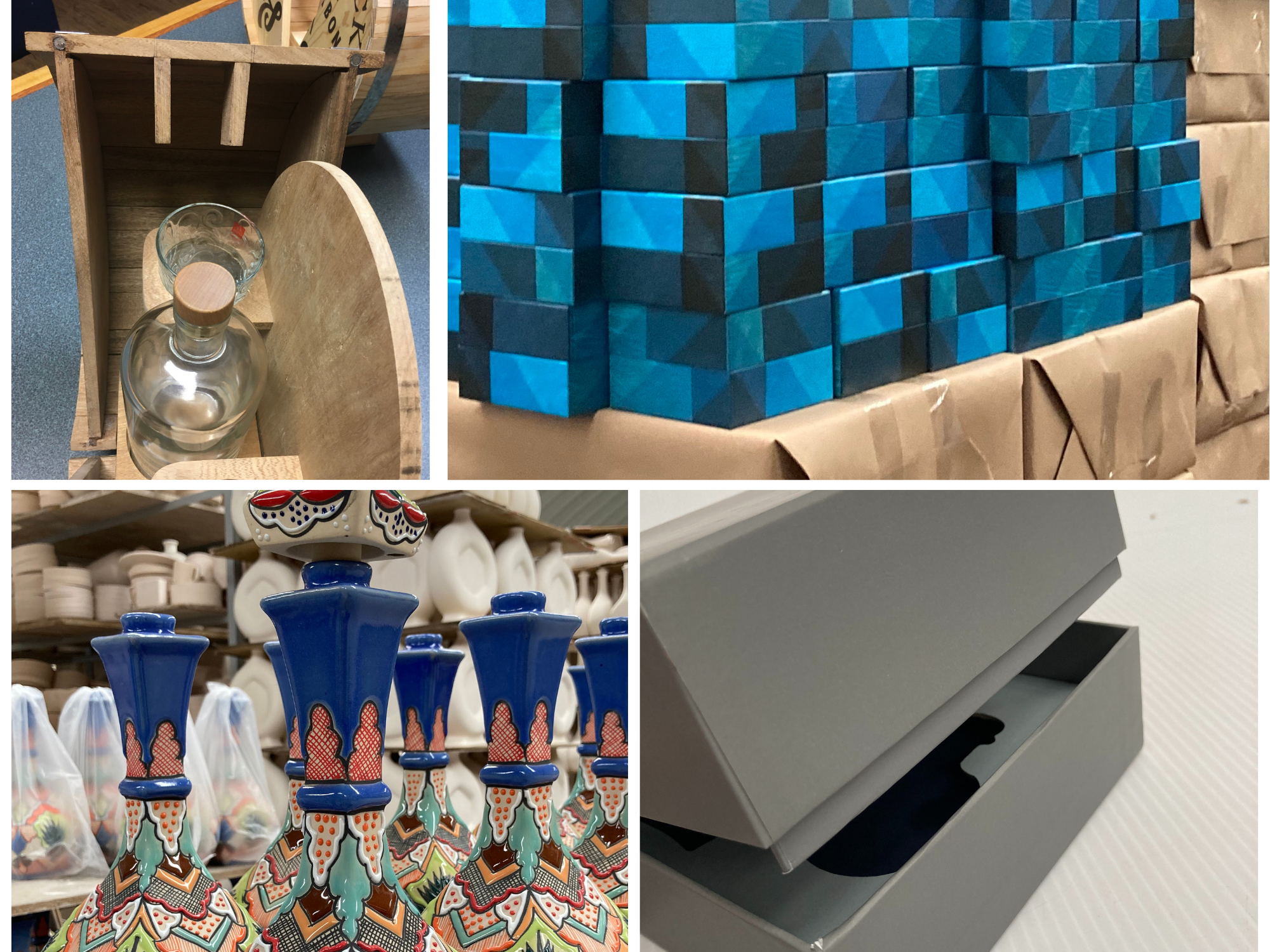 As mentioned in Part 1, electronic filing and payments are an instrument in improving transparency, traceability, and providing strict supervision in import-export operations.

Traceability, which is defined as the ability to trace the history, application, or location of an object, is being improved and will have an impact on customs clearance. Customs points in Mexico now have systems in place to check for digital traceability. Challenging as it sounds, it is an aspect that will be beneficial to those manufacturers who are prepared to comply with both the digital and regulatory aspects of supply chain transparency.

The new United States-Mexico-Canada Agreement (USMCA) requires compliance with labor and environmental regulations, which are aspects that American corporations have paid increasing attention for years. Manufacturers who have followed good labor and environmental practices now have access to official systems to keep track of their supply chain and make the import-export process more efficient.

An important change in the new USMCA, which can make the import-export process easier, is the elimination of the Certificate of Origin, which under NAFTA had to be provided by the exporter or the producer.  Now a certification document can be provided by the producer, exporter, or importer.  According to USMCA, a certification can be also provided by the importer “on the basis of the importer having information, including documents that demonstrate that the good is originating.”  This change allows importers to help open the doors to new products, especially from small manufacturers who may not have the experience or resources to deal with the import-export process in the past.  At The Spearhead Group, we are looking forward to joining efforts with new potential suppliers and innovators, not only in what they can produce but also more efficient ways of bringing their goods to the United States.

Welcome to The Spearhead Group Blog

Stay up to date with the latest Spearhead news and updates.

Back to All Posts